Hi guys! I'm Pasha Yasinskiy and this is my official site. Check out my tracks and videos.
If you like it please let your friends know about this page. 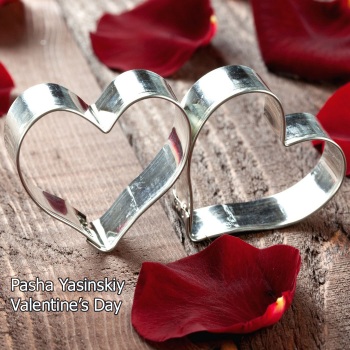 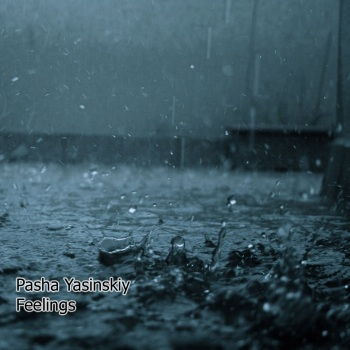 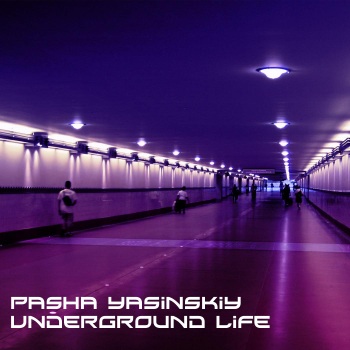 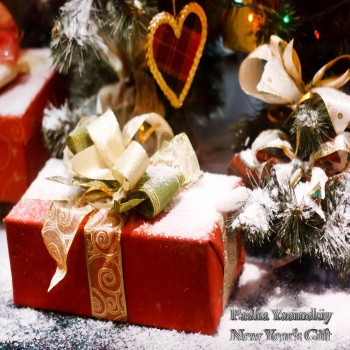 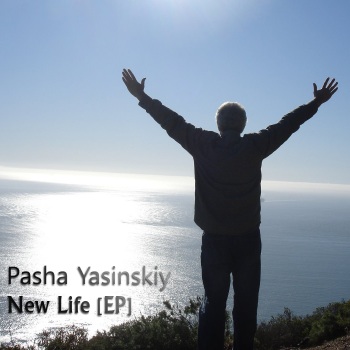 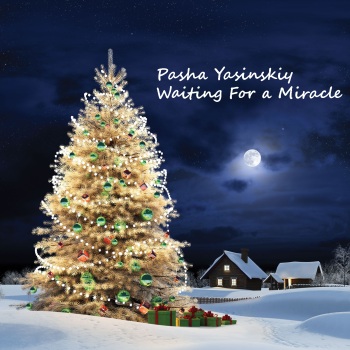 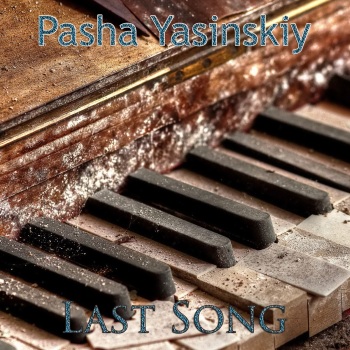 Pasha Yasinskiy (born September 8, 1990) is a ambient musician based in Saint-Petersburg, Russia. While studying in university, he joined to the his first indie rock band as the keyboardist in 2008. After leaving the band in 2011, he formed new rock band with their group mates as the drummer but at the same time simultaneously continued to write his tracks under his own name.

Music of Pasha Yasinskiy can be described as a ambient, easy listening and new age. Pasha is a longtime fan of different pop-punk groups such as blink-182, Simple Plan, Last Day Before Holiday, Destine and others, as well as many positive acoustic songs, indie groups such as Mae and heavy post-hardcore music such as We Came As Romans and others.